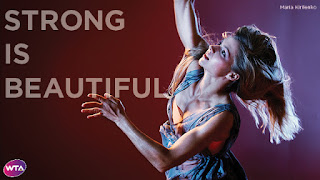 Prize money for the women's tennis tour will increase more than 10 percent this year. The WTA said Wednesday that total prize money for the 54 events in 2013, not including Grand Slam tournaments, will rise from $53.3 million to $58.7 million. And also the tour will return to Poland in 2013 with an event in April. The 2014 calendar will add tournaments in Wuhan, China, which will take over hosting the event currently in Tokyo, and Hong Kong. Brazil will add a tournament in Florianopolis in 2013 and another in Rio de Janeiro in 2014.
Posted by Sampath at 9:12 PM