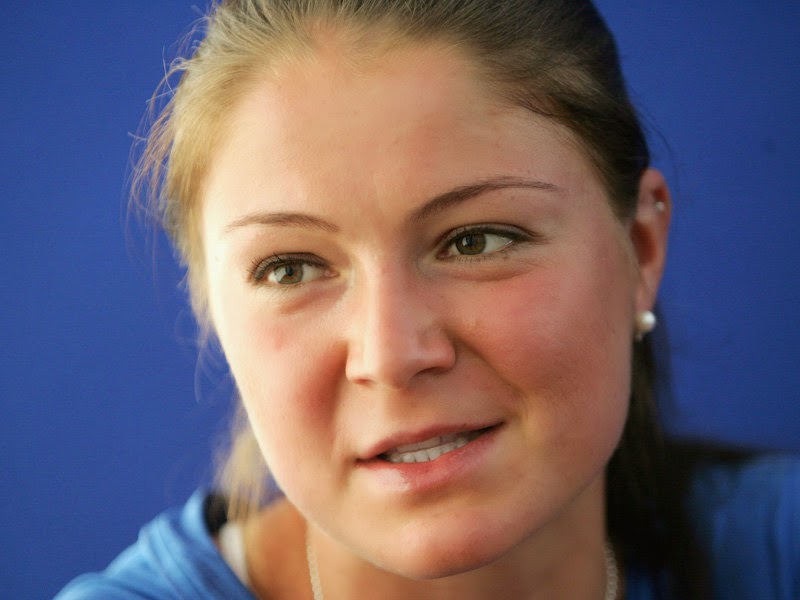 Former world number one Dinara Safina has announced her retirement from tennis due to on going back injury.

The Russian, who reached top of the world rankings in April 2009, has not featured on the WTA Tour for three years due to an ongoing struggle with a back problem. Safina reached three grand slam finals, but was beaten on each occasion. Safina also won silver medal at the Beijing Olympics in women's singles. The 28-year-old's retirement had been speculated over for some time and Safina confirmed the news in Madrid.

"Until the last moment I still hoped that the situation will change with a back injury," she said in a statement on the Russian Tennis Federation's website.

"Still, if you're doing a resignation, the return path will not be followed. And this moment has come.

"In Madrid in 2011, I spent my last professional tournament in my career, so what better place to bid farewell to tennis."